Paying It Backward – The Tony March Story is a very private man’s journey from poverty, abuse, racism and depression, to a life filled with humanity, humility and purpose. A personal pledge to come back down the mountain of success to make a difference in the lives of others, has become the primary focus for the remainder of his life’s journey.

Time-honored cultures and flourishing civilizations have long understood that their communities and societies will stand healthier, brighter, stronger and longer, if each and every social group within their borders is cared for, loved and protected.

As our modern day civilizations travel deeper into the 21st century, we seem to be drifting further and further away from this timeless understanding and cultural ideal. A life of service for others and community with those in need, no longer seems to be a part of our inherent set of values for a happy and healthy world.

When Tony March was asked to share his personal life story, he was apprehensive. He had never sought a stage from which to do his work. Rather, he had chosen to work quietly, behind the scenes and in relative anonymity, doing only what he believed God wanted of him – to show love and mercy to those who were unable to care for themselves. 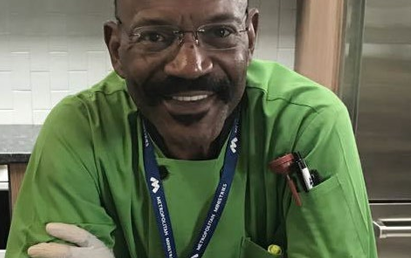 In time, his many, many hours of service and countless good deeds of charity and philanthropy could no longer remain hidden and he would face the uncomfortable spotlight that comes with unusual and extraordinary contribution.

It was only after much persuasion that Tony conceded to being willing to tell his life story of giving back to the people and communities he himself had once been a part of. He was worried. And anxious. Concerned that his words might be misrepresented or taken out of context. His God was not one who wanted him to boast of either personal or philanthropic pursuits or good deeds. In the end, his story would be told. And not by someone else, but rather in his very own words.

If you would like to learn more about Tony’s life journey of giving back and how his story might be of inspiration to you and/or your community or organization, reach out to thestory@payitbackward.love. We are an accessible and friendly team, built for easy conversation, so feel free to connect with us today! 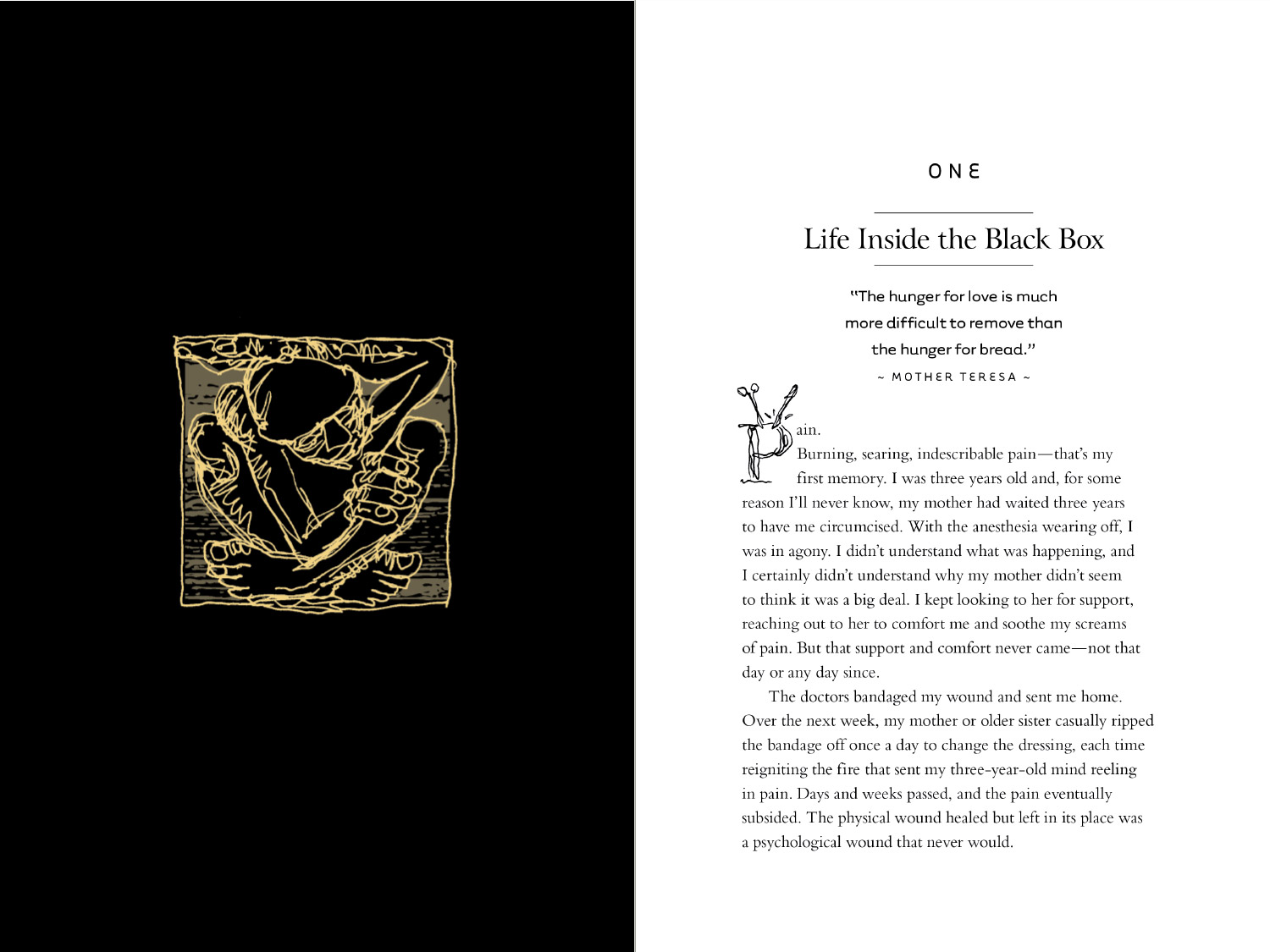 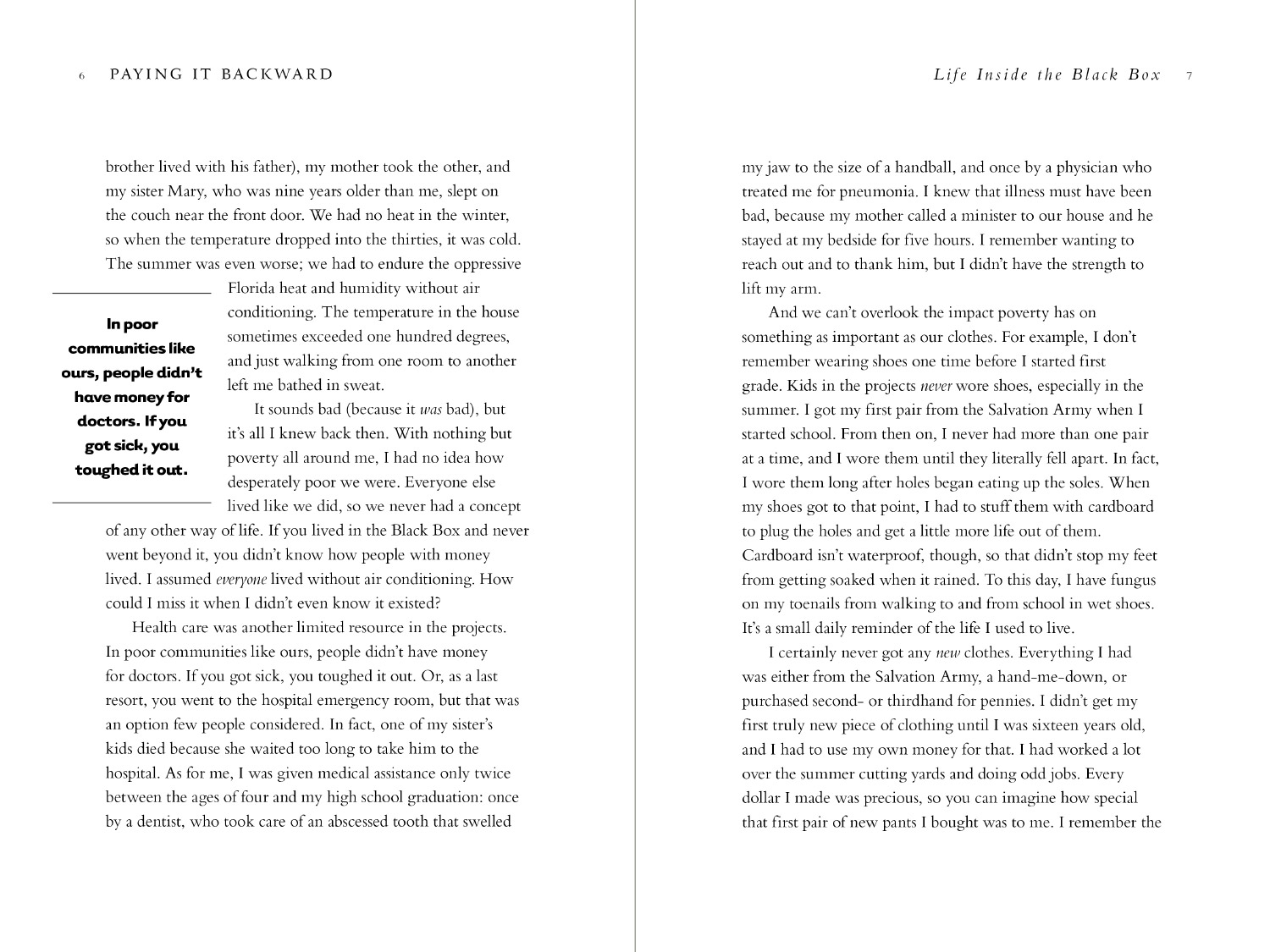 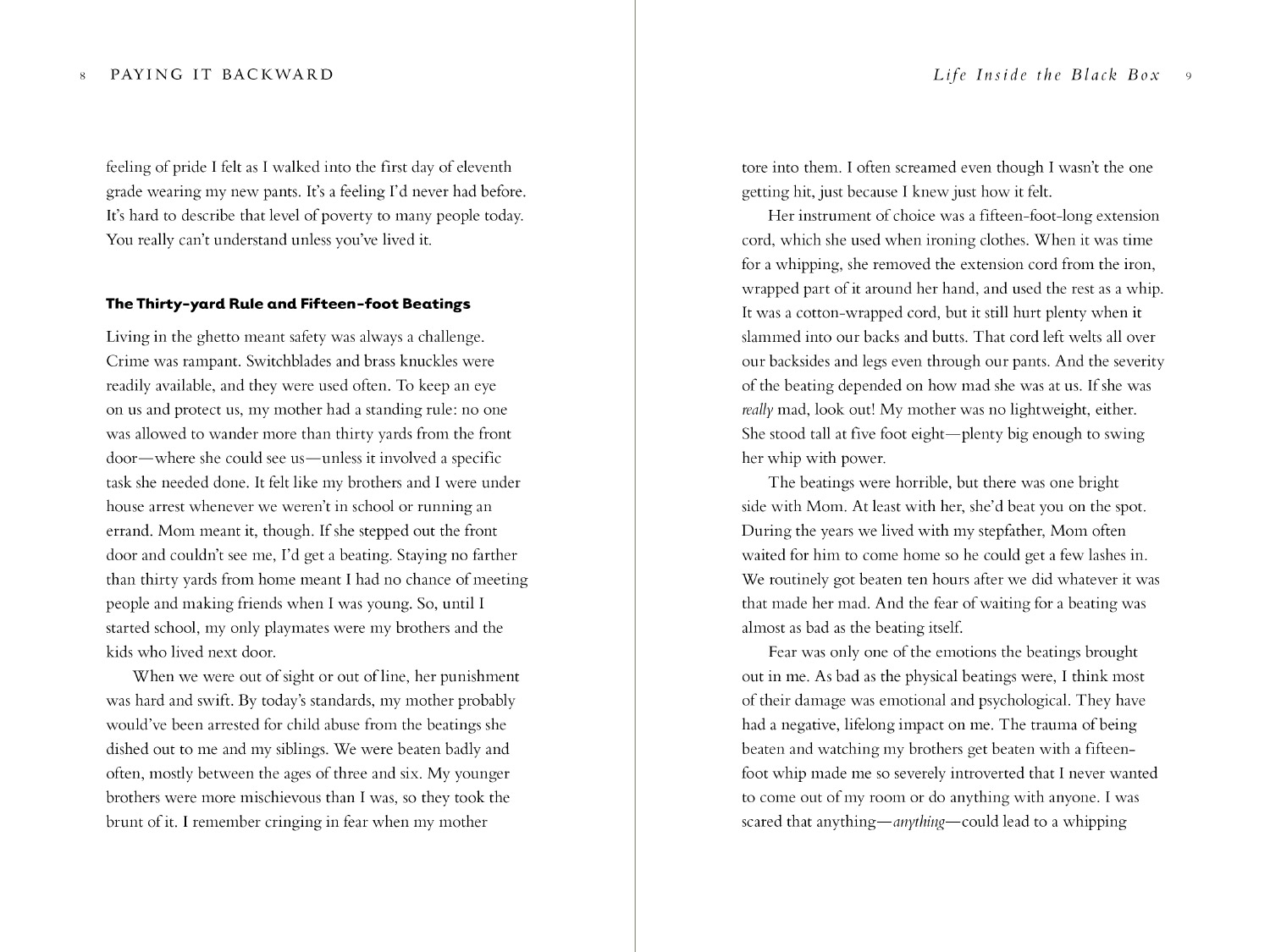 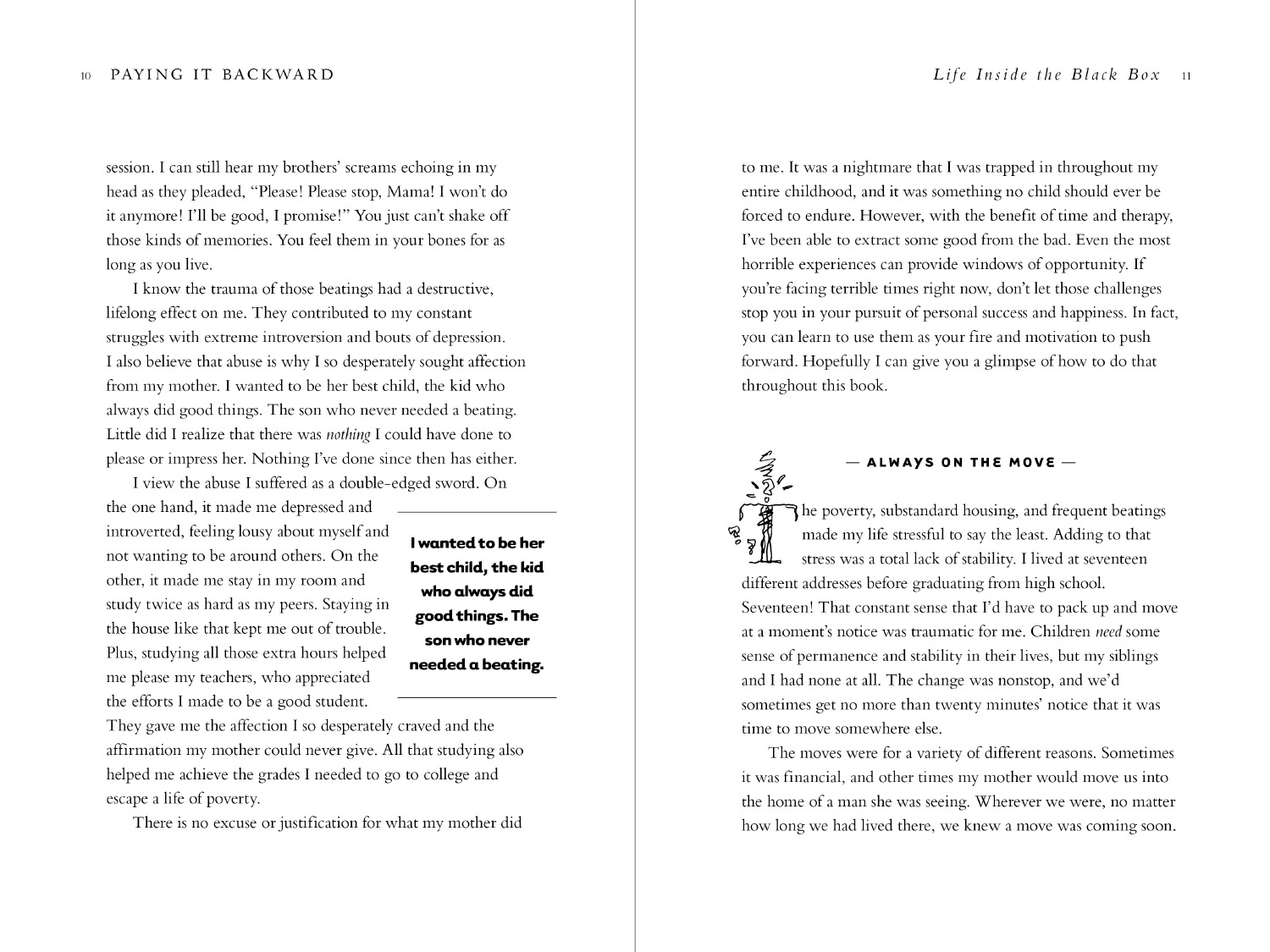 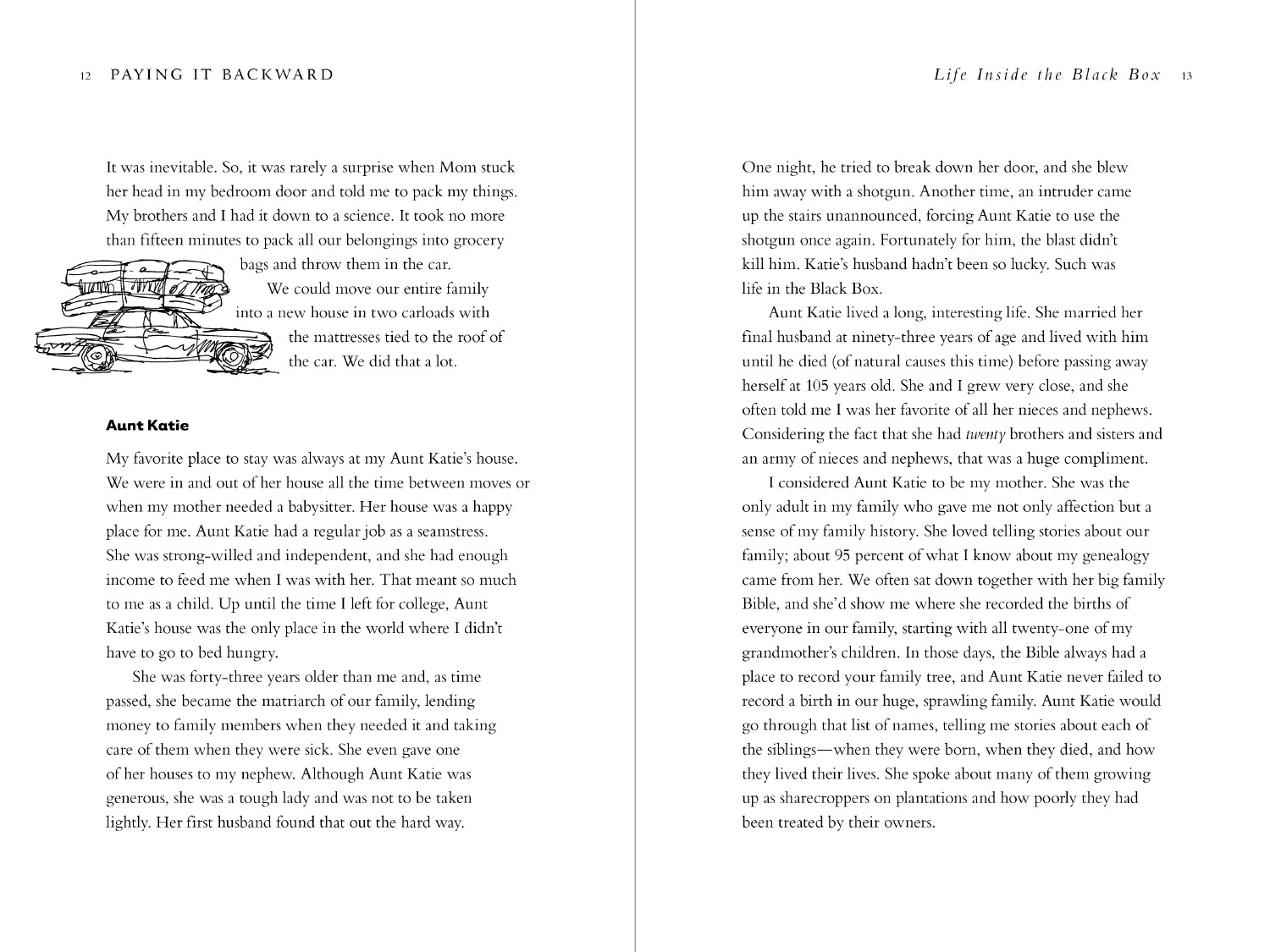 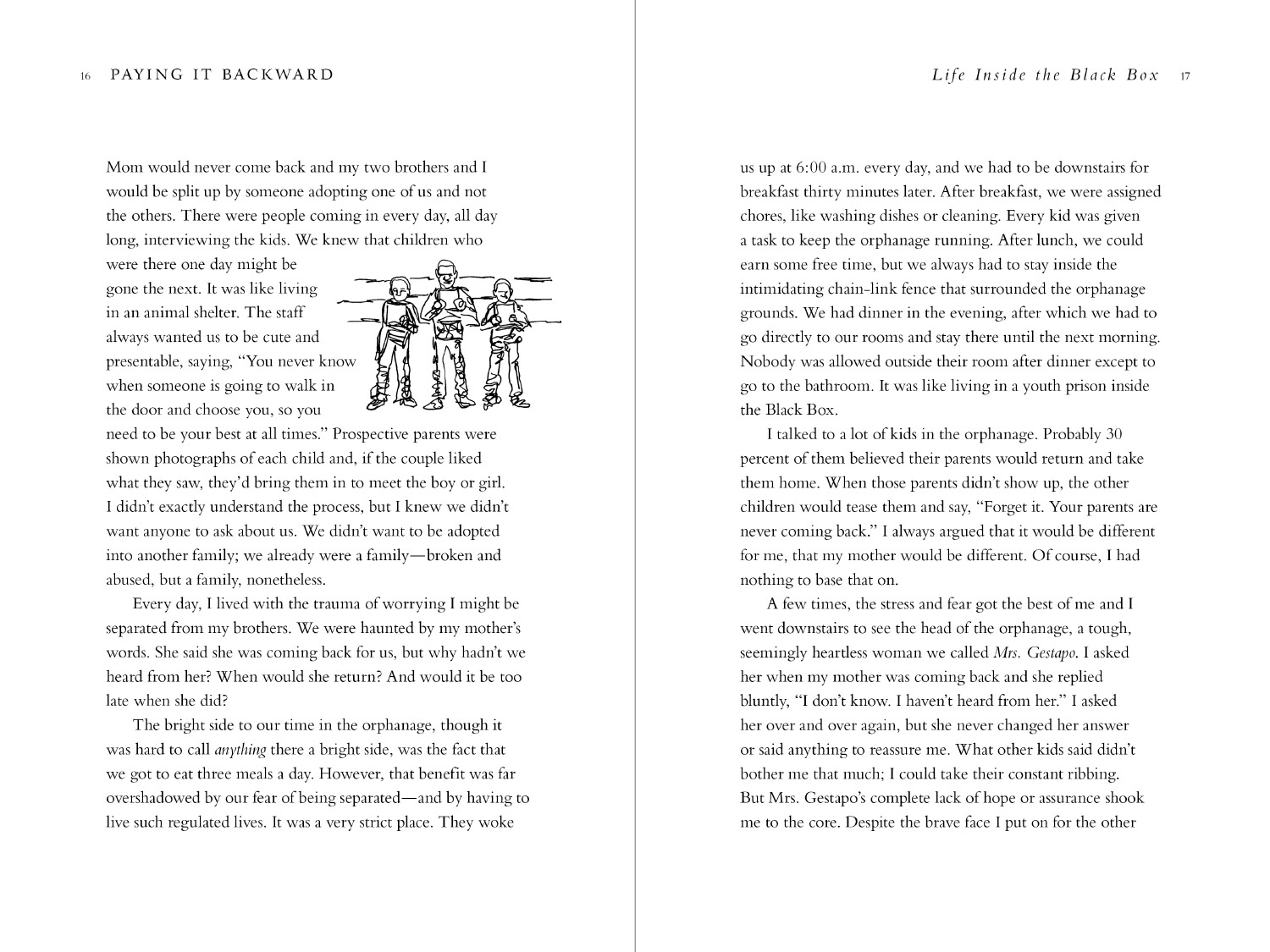 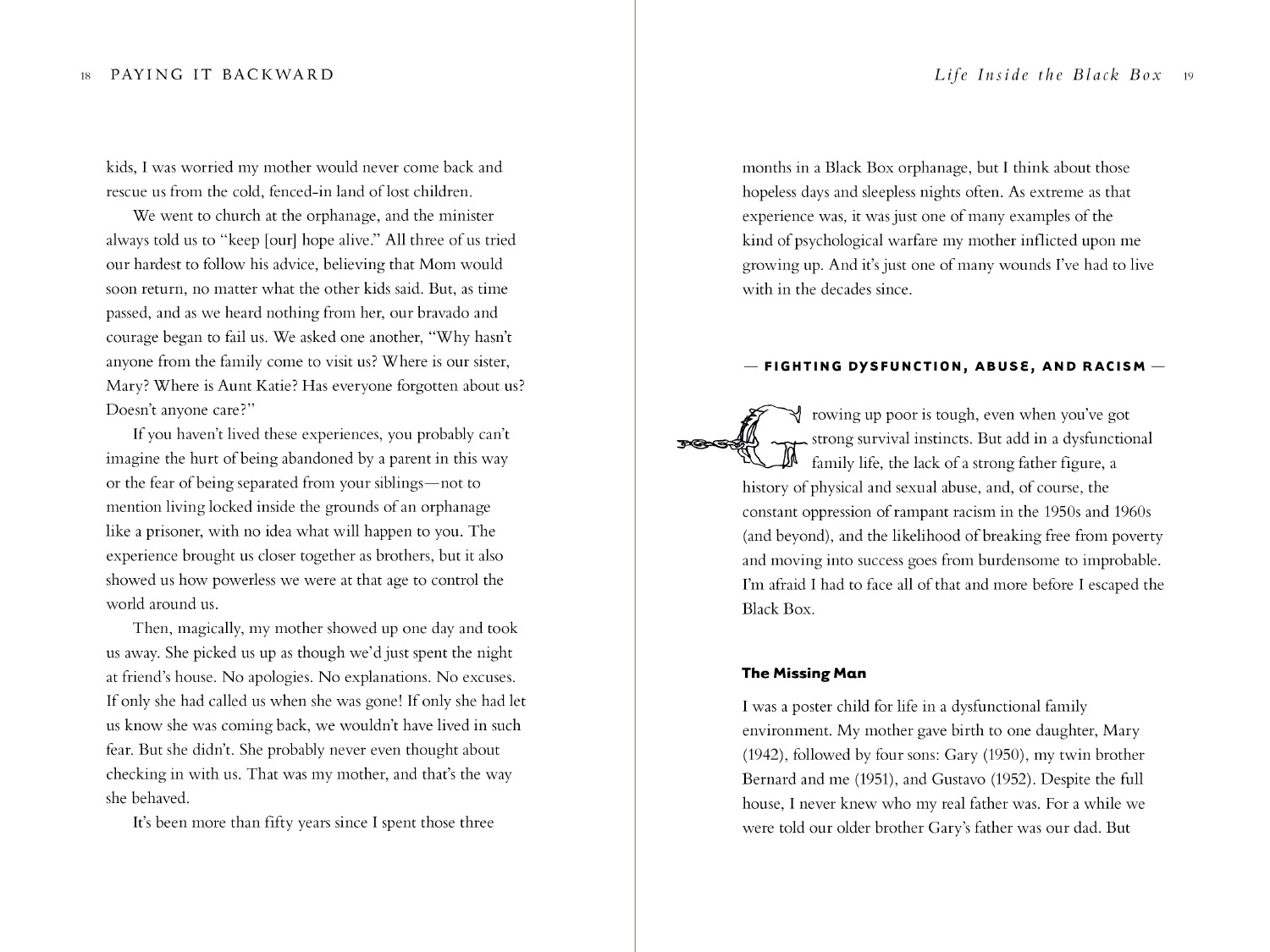 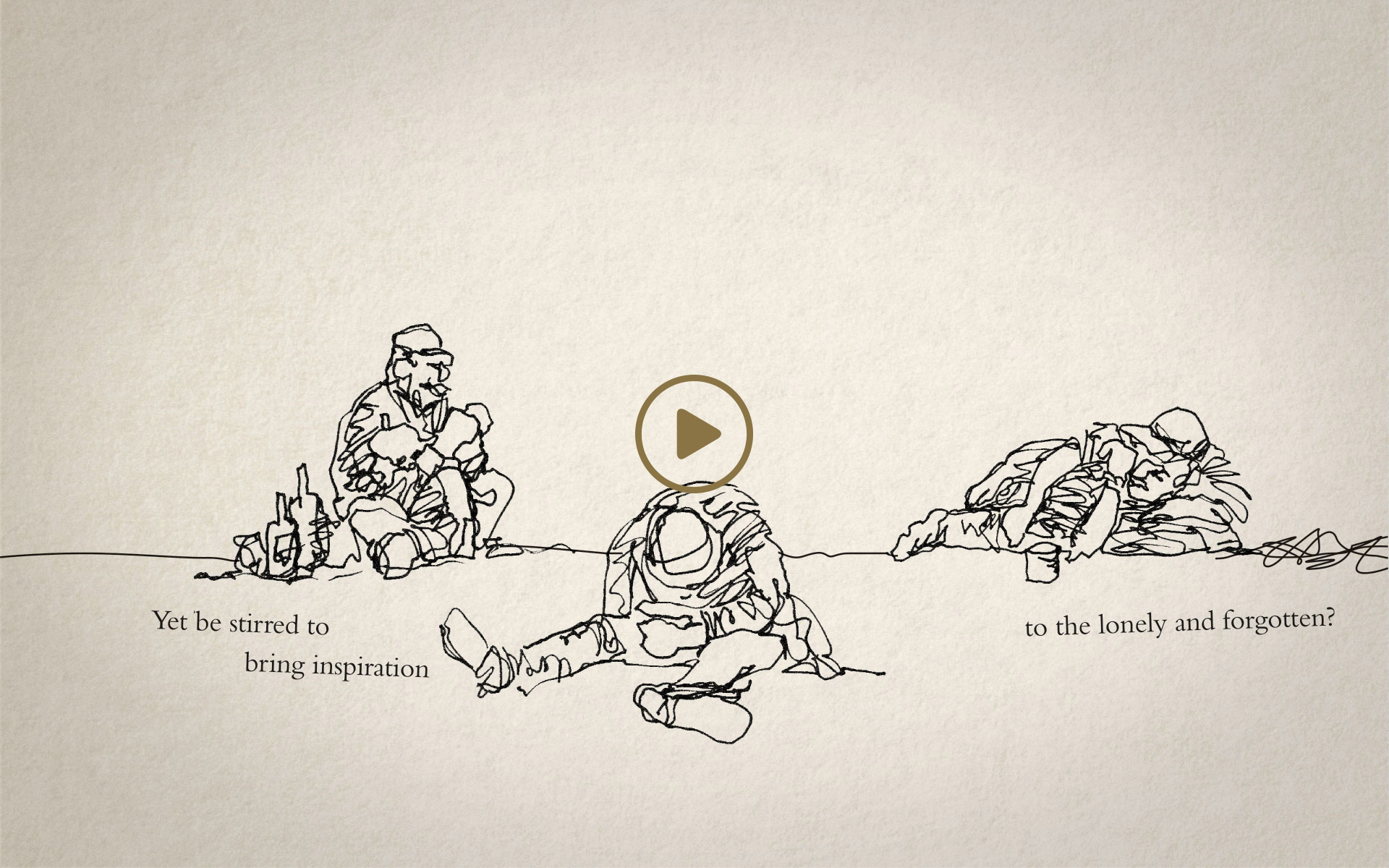 *Available wherever books are sold

Receive bulk order discounts on the Tony March Story for your organization or community.

Paying It Backward Will Inspire Your Community or Organization 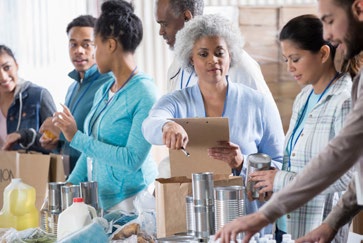 If you’re a charitable foundation or shelter, purchase the book for your volunteer teams and staff, as encouragement and inspiration for the tireless work and service they provide. 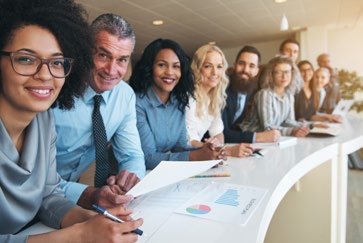 If you’re a large corporation, or even a small business, and you’re looking to improve company culture and make a greater impact in your community, Tony’s story will be sure to shine a light into the soul of all readers.

If you’re a private or public school, college or university and you’re looking for contemporary humanitarian resource, Paying It Backward will be a breath of fresh air in every social studies classroom.

If you’re a religious community, incorporate Tony’s story into one of your annual motivational conferences. Or perhaps introduce Paying It Backward as an illuminating topic for discussion in your small groups gatherings.