Walk a Mile in Our Shoes 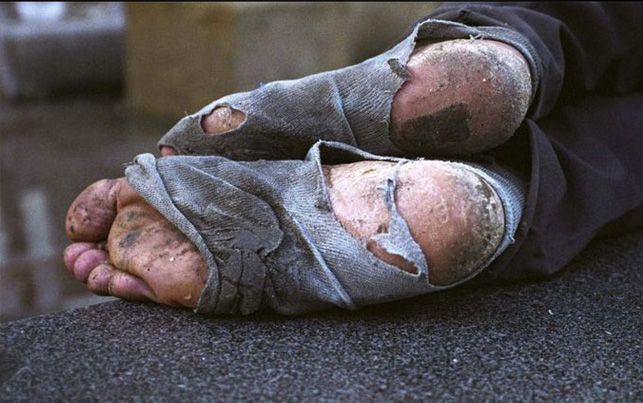 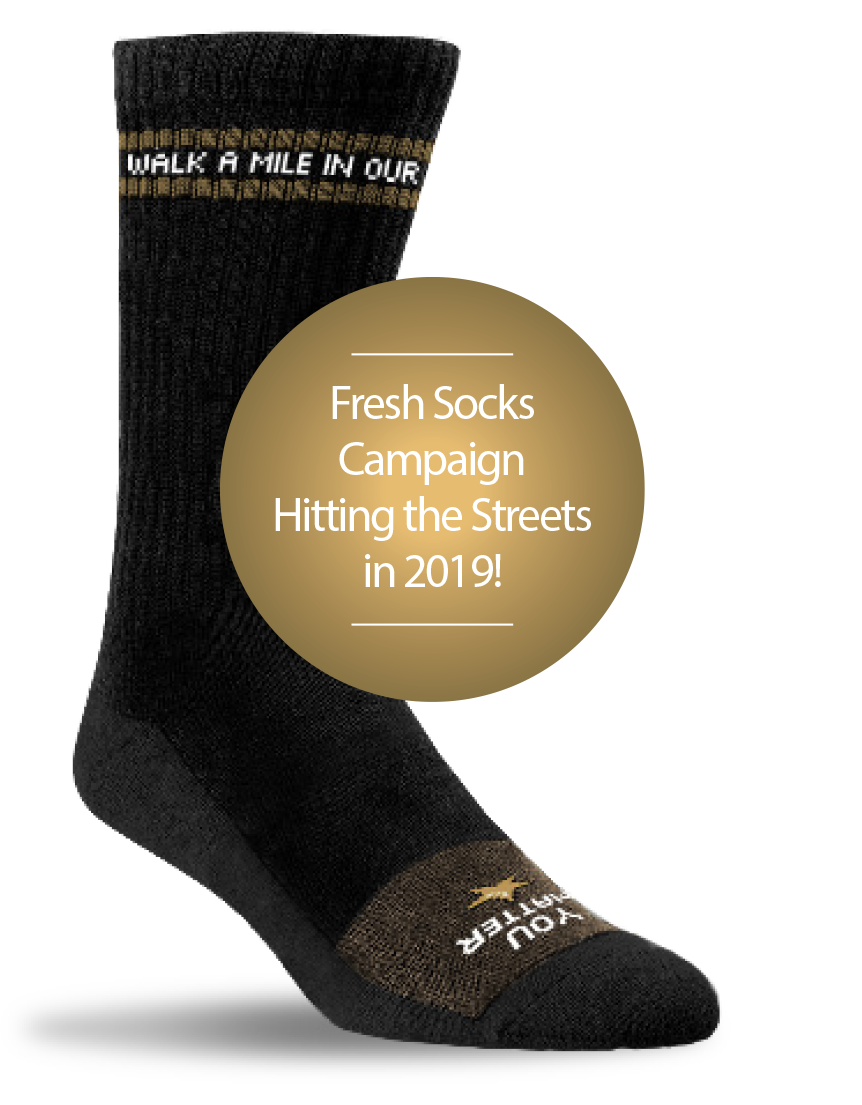 The Pay It Backward Foundation and its friends and corporate partners are joining forces to bring comfort, warmth and inspiration to the cold and desolate streets within our North American communities. When a love and concern for others, merges with a passion for making a difference, ideas can spring to life to move entire communities and the hearts and souls within them.

The Pay It Backward Foundation believes that most in our communities genuinely do care about the wellbeing of others, but too often simply get caught up in the whirlwind of busy lives. That’s why we are leading a charge for everyday communities across North America that can be supported by everyday people, who really do wish to make a difference! 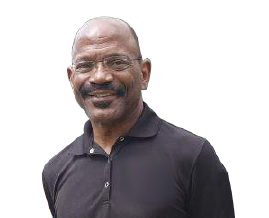 “Most of the
homeless in large
urban centers
know where they
can go to get food,
but securing even
one good pair of
socks is a much
more significant
challenge.”
Tony March

A comfortable pair of socks might not seem like a luxury, however it could change a homeless person’s life. “You’re supposed to change socks every day,” a member of Portland’s homeless community told a reporter for The Oregonian. “That is hard, hard, hard.”

Socks are among the most needed items at homeless shelters, yet among the least often donated. Unlike most items in our wardrobes, we tend to wear our socks until they’re beyond repair, at which point they’re of no use to anyone. Because of this shortage, the nation’s homeless population is constantly at risk of serious foot disease and, during winter months, in severe danger posed by cold.

No one understands this better, than Pay It Backward Foundation Founder, Tony March, who shared, “I’ve even had a homeless person tell me one time, that ‘socks are more important than food.’ Most of the homeless in larger urban centers know where they can go to get food, however securing even one good pair of socks is a much more significant challenge.”

Tony has walked many of the real and raw inner city streets of America, and as a result of his first hand experiences and personal pilgrimages, he challenged the Pay It Backward Foundation team to come up with a uniquely funded program that would provide thousands of pairs of socks for the many across our nation in need.

Visit us again in early 2019 to see when we will be hitting the streets with this exciting new Pay It Backward initiative!